Social Justice in the Cannabis Industry: Interview with Leo Bridgewater

In today’s episode of Conversations with CannabisBPO our CEO, Dan Berman, discusses Social Justice in the Cannabis Industry with Leo Bridgewater, National Director of Veterans Outreach with Medica Marijuana.

CannabisBPO CEO, Dan Berman has a history of Social Justice in his family, Dan’s father served as the student advisor at Ithaca in New York and invited Martin Luther King Jr. to come speak to the students. His father was also present at the March on Washington where King’s famous “I had a Dream..” speech was given.

Attached below are photographs of Dan’s father at a the speech give by Martin Luther King Jr. at Ithaca College, New York. 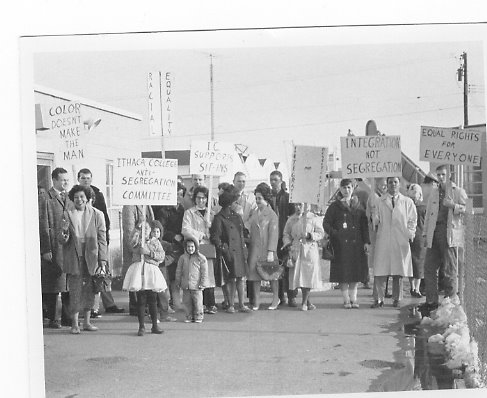 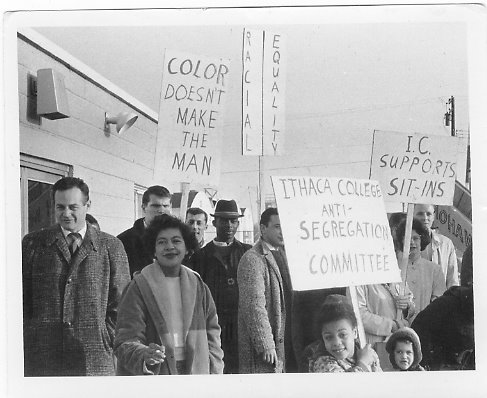 Sharing his father’s tenacity, Dan went to the former soviet union to visit Refuseniks  and was arrested 5 times and expelled from the country. He continues to apply his sense for the injustice of society into the emerging cannabis industry and acknowledging the negative effects that Cannabis has had on American society.

Our guest, Leo Bridgewater, currently serves as the National Director of Veterans Affairs  with Medical Marijuana. Leo has played a critical role in the Cannabis Industry, using his voice and experiences to inspire change among the African American community and Veterans. As a Veteran himself, Leo’s advocacy has seen him testify in NJ Senate Committee to have Post Traumatic Stress Disorder (PTSD) added to the NJ Medical Marijuana Program. In September of 2016, PTSD was successfully added to the list of qualifying conditions for the NJMMP.

Leo is an Advisory Board Member for Cannabis World Conference Business Expo (CWCBE), and  National Director of Veterans Outreach with  Minorities for Medical Marijuana. Leo is Co-Founder of Cannagather NJ and has partnered with organizations like Coalition Medical Marijuana New Jersey, Women Grow, Drug Policy Alliance, The Americans Civil Liberties Union, Cannabis Cultural Association,  the New Jersey Cannabis Industry Association, and NJ Cannabusiness Association.  As a partner of Heart Community Capital and Co-host of the Smoke and Hero’s podcast. Leo hopes to be a vessel by which the industry works through in the state of New Jersey